Important Message: Due to high demand and limited manufacturing capacity, Schrocks of
Walnut Creek will no longer be accepting new orders for custom furniture or sewing cabinets.
We ARE taking orders for custom cabinetry. 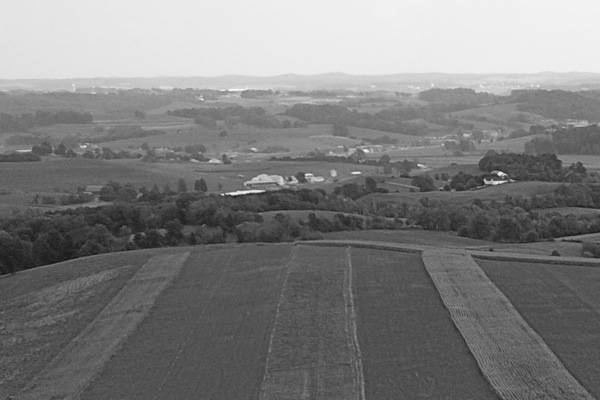 Sam Schrock grew up on the family farm on Chestnut Ridge in the heart of rural Holmes County, Ohio. When he was eighteen, he confessed to his father, Peter, that he didn’t want to be a farmer. He would rather take a job in construction. 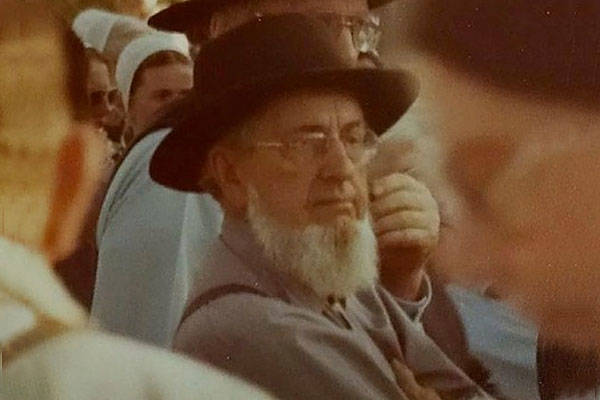 Knowing the disadvantages of the traveling carpenter lifestyle, Peter offered him an alternative. So in 1918, with a $3,500 investment, Sam’s father gave him the tools to become a furniture maker. 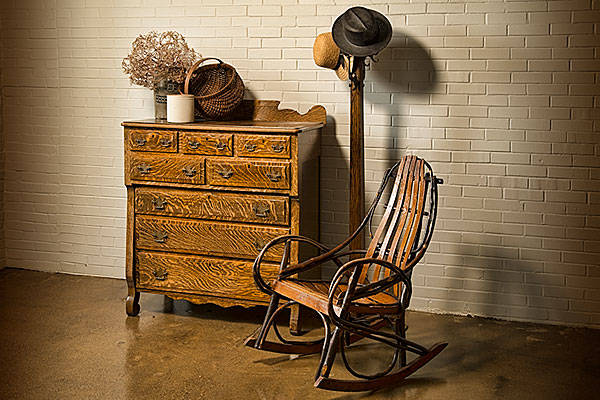 Sam’s career began with a visit to an immigrant craftsman who had learned his trade in Europe. This is where Sam learned traditional joinery and discovered the importance of smoothing wood surfaces before finishing. 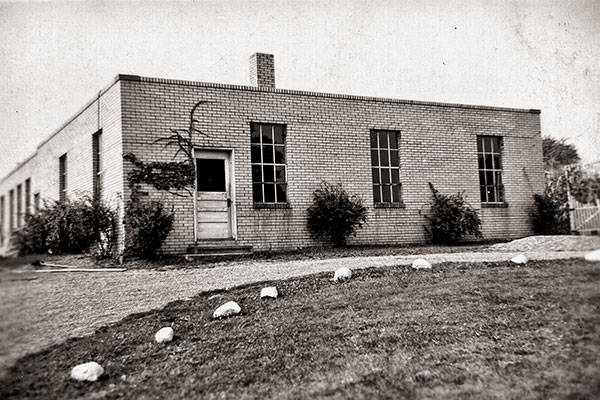 Sam put his new skills to work building furniture suited to the simple lifestyles of his local customers. In 1935 Sam and his brother Roman built a new shop just west of Walnut Creek. 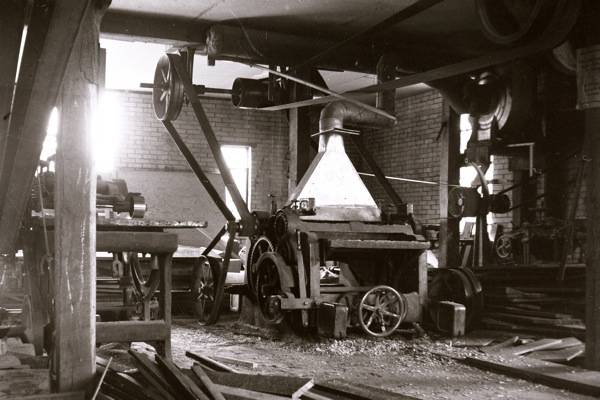 Despite the effects of the Depression and other financial woes, Sam entered the forties with a growing business. Then in 1941, a spark from the dry kiln set fire to the shop, and Sam lost it all. 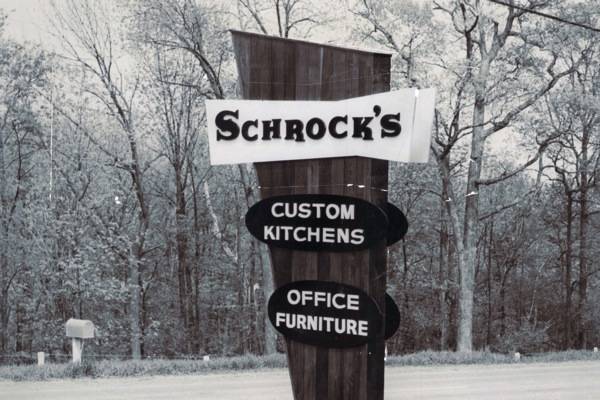 Sam Schrock might have given up then, but his community insisted he rebuild, generously offering to help. The U.S. entered World War II later that year, making power tools and young workers hard to find. 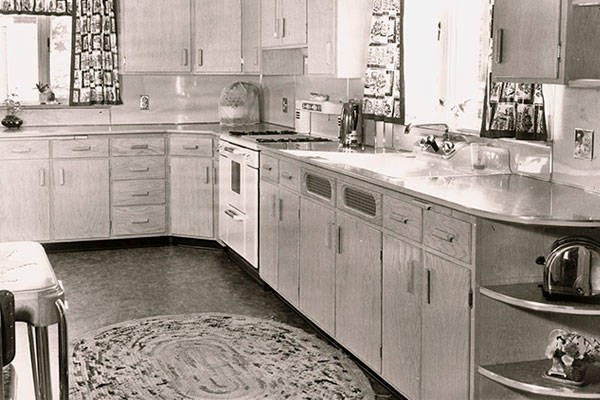 But Sam picked up his tools and stepped into the most successful time of his career. The rise of the modern kitchen brought demand for more than just furniture. By 1966, Schrocks employed 15 workers. 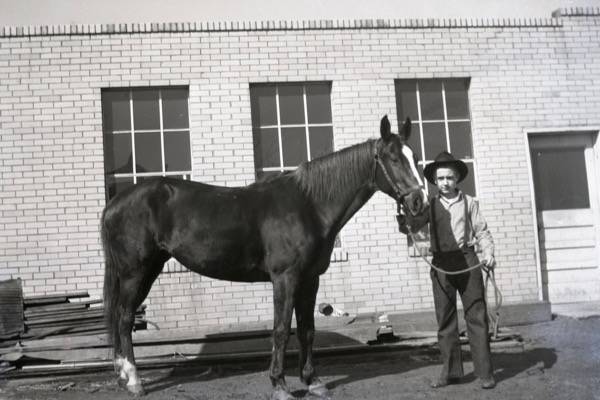 By that time, Sam’s son Ivan was involved in running the business. In 1970, Ivan and his brother Paul opened Hiland Wood Products to manufacture solid hardwood cabinet doors. 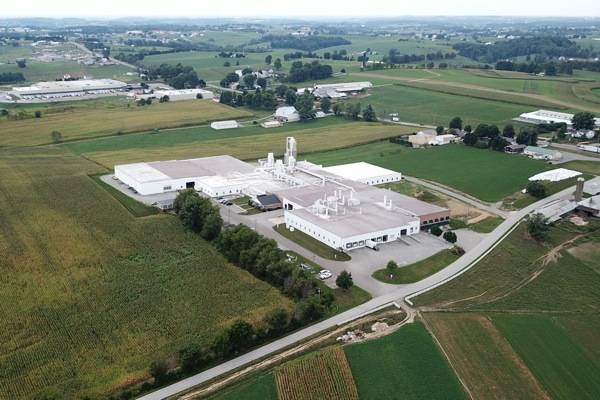 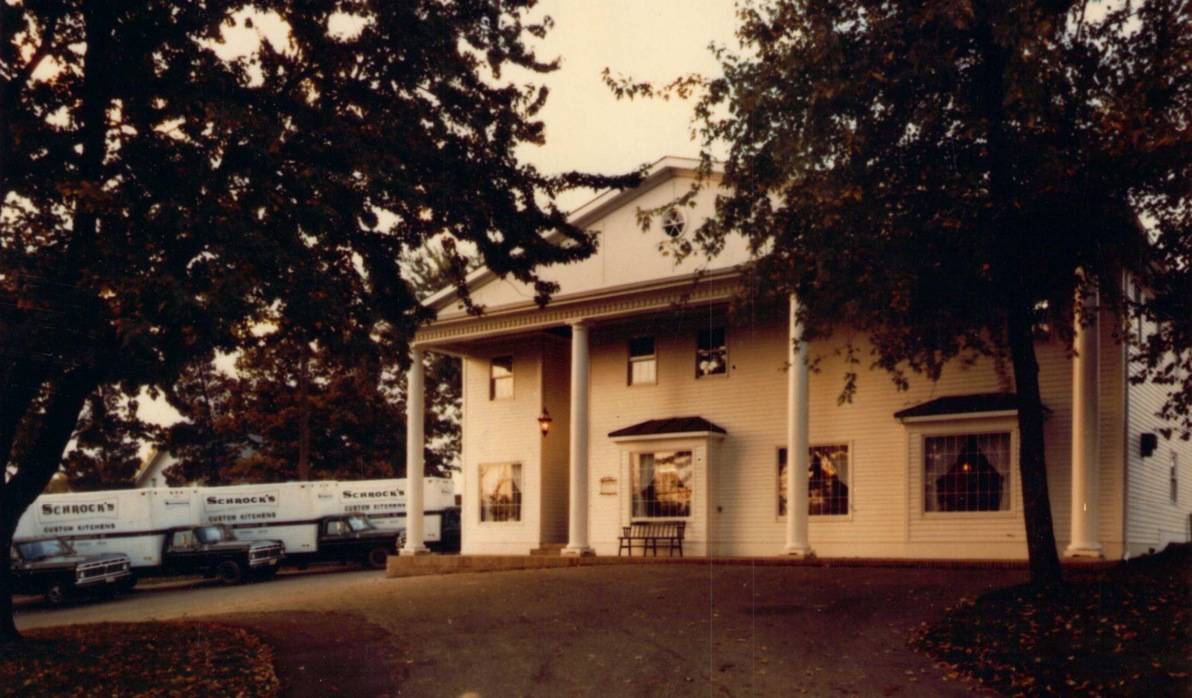 A Century of Values

We usually say Sam P. Schrock was our founder, but our beginnings really lie beyond Sam. Peter’s $3,500 investment in his son’s future cost more than he had paid for the farm.

It’s also hard to overstate the importance of the European craftsman and his influence. At Schrocks, our extensive use of traditional mortise-and-tenon joinery still sets us apart, and our hand sanding techniques are the secret to the coveted Schrocks finish.

After 100 years, we’re still learning from the past.